On June 28th, 1969, in the early hours of the morning, police violently raided a known safe space for LGBTQ people called, The Stonewall Inn, in Manhattan, New York. Their goal was to check identification for each person and to arrest patrons “guilty of cross-dressing.” The standard procedure was to have a female police officer take everyone ‘dressed as a woman’ to an area in the bar, and verify their sex by demanding they expose themselves; a humiliating and demoralizing practice to say the least. When patrons resisted, they were violently loaded into paddy wagons and/or beaten. Crowd violence swelled when a police officer hit a woman in the head with a billy club who was already handcuffed. Patrons of the bar and members of the neighborhood who witnessed the scene joined the resistance. This event sparked unrest for the days and weeks to follow and is widely regarded as the birth of the Gay Liberation Movement and PRIDE.

Lesser known fact: Manhattan's Stonewall Inn is located on Christopher Street. In Europe, the counterpart to "Pride" is "Christopher Street Day". In Germany, especially in Berlin, the most prominent demonstrations and parades in Europe are held annually. On different weekends in each city from June until August. 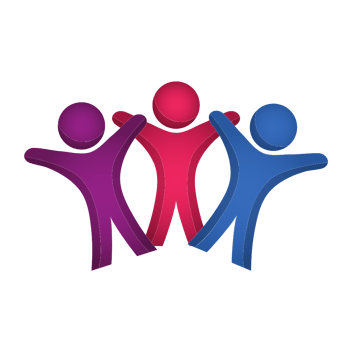 An Overview of our Candidate Experience

Have you ever submitted an application only to wonder whether it has been...

We're Partnering with Women in Bio

Although biotechnology is a lucrative and exciting career choice, women are vastly outnumbered by... 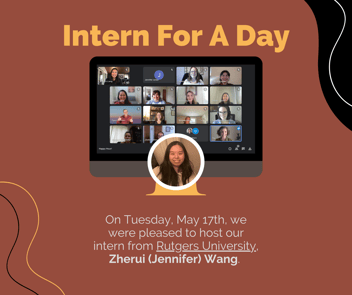 Reflections From our “Intern for a Day” Experience

Internships are a great, hands-on way to explore a career path or get an inside look at a company...